Happy New Year and welcome to 2017! It’s a fresh new start to the year and I’m gearing up for all the awesome moments and adventures to come, big and small!

If you know me or have read this blog for a while, you’ll know that I am a movie buff. Yes, I love  going to movies, the adventure of getting out, fresh warm popcorn, finding our favourite seats, always the ones with the footrest! Or I just love being at home, cozied up with a blanket, and choosing some new-to-me adventure right in my own living room. I also love writing movie reviews and giving you my 2 cents on what I liked and why or what to give a pass. (see the new Reviews tab above) 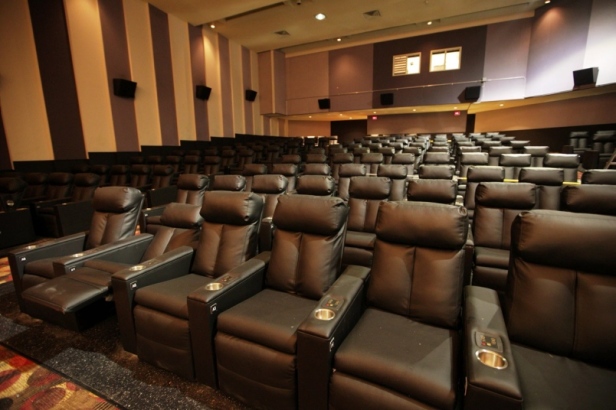 PLUS, over the Christmas holidays, I discovered that our newly revamped Capital 6 Theatre in Victoria has been redone with ALL new RECLINER seating!! Gah! So cool! The Odeon downtown also has been updating with recliner seats. What a way to watch a movie! So comfy, not jammed up against some stranger, loads of room! I highly recommend watching in these places in this awesome style!

I wrote a few movie reviews back in September, where I mentioned a few upcoming films I was excited to see. Here’s what I thought of some of those films, plus a few more I’ve recently seen. 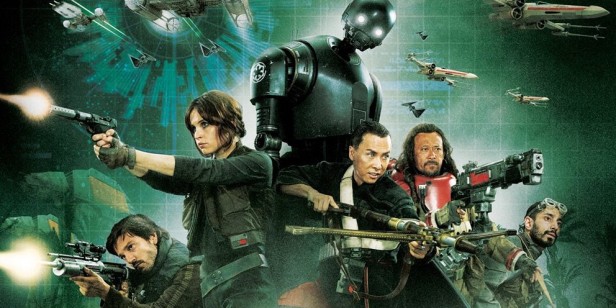 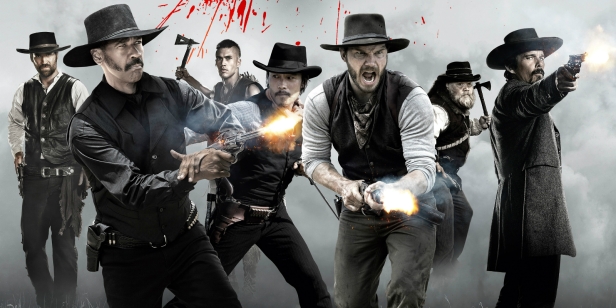 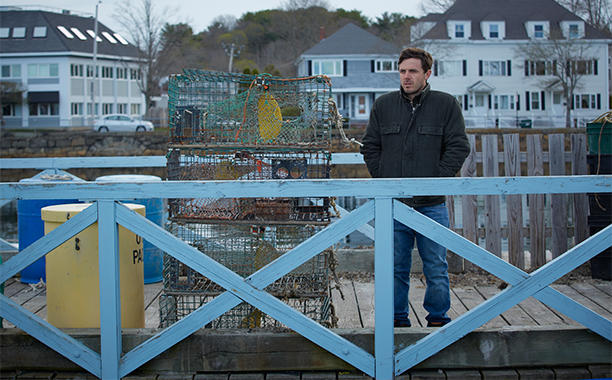 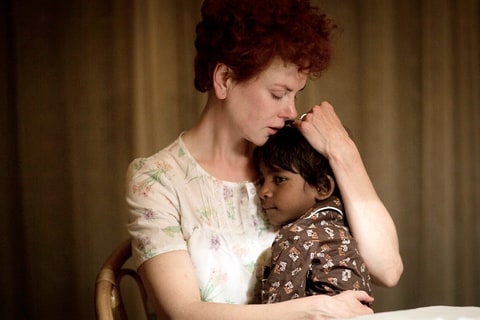 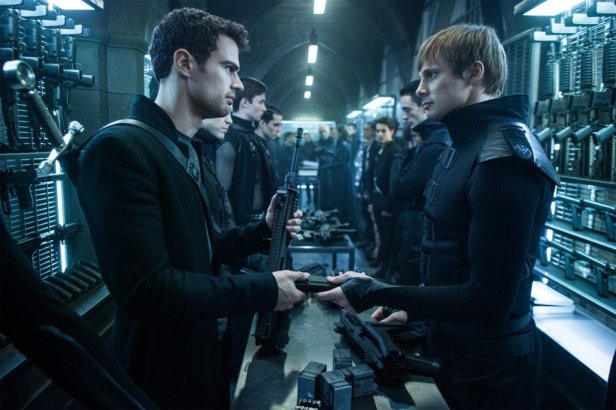 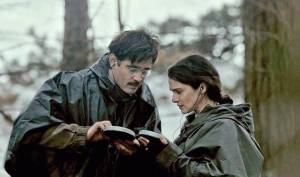 Movies I still want to see:

What movies did YOU enjoy over the holidays and what are YOU looking forward to seeing?

Join 189 other followers
Follow There There Kitten on WordPress.com